Do you know what children see online?
by 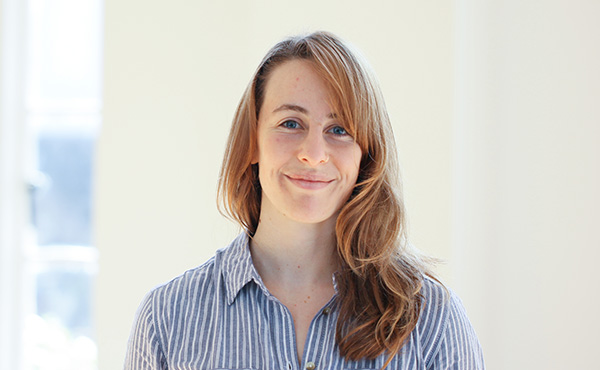 We all know kids like YouTube. And we all know, on an intellectual level at least, that what we are shown on the internet is different from what other people are shown.

But do you know exactly what children watch on YouTube? Do you know why? What about the content that’s suggested for them or the adverts they see?

What young people watch now and what their parents watched when they were children is so different that it can be hard for one generation to understand the other’s experience.

At the same time, because our digital worlds are increasingly personalised, it is very difficult to imagine what other people – even of the same generation – see on their screens, or how different it is from what we see ourselves. Young people, like the 14-year old girl who assumes ‘everyone’ is shown adverts for modelling agencies, may not have thought about how or why particular content comes their way.

That is why, in the two projects about children’s media consumption we’ve been doing for Ofcom over the past few months, it has been essential to go beyond what they say about what they watch and why – in as far as they are able to articulate that at all.

The two reports Ofcom has published today – Life on the small screen: What children are watching and why and the fifth wave of the qualitative longitudinal study Children’s Media Lives – are both based on research that goes beyond what children say to explore what they actually do, using data from their phones and social media accounts and spending hours with them in their homes understanding how they spend their time.

Our data showed that the content children access, the ways they do so and the reasons they choose it are vastly different from adults, or what people who are adults now watched as children themselves.

Children now have access to on-demand content via YouTube, Netflix and other online platforms. They can choose when, where and how to watch their favourite content. Increasingly, children are consuming content that is quite different from traditional TV shows – instead watching vlogs, gaming videos, tutorials, slime and craft videos, and content compilations. And, in many cases, they’re watching this content alone on personal devices, usually a smartphone.

They’re still watching TV, but less frequently, and usually at the request of parents, who are keen to preserve it as a shared family activity.

At the same time, young people aren’t spending a lot of time meeting their friends face to face, playing outdoors or physically pursuing hobbies or interests.

It’s interesting to consider whether they are now seeking to fulfil some of the ‘needs’ that were previously satisfied by spending time with friends or playing outside by watching vloggers or slime videos.

So our research enables us to say what children are watching and gives a sense of why they are watching it. And of course these raise further questions about what, if anything, should be done about it.

Our work with the ICO on the Age Appropriate Design Code
Where are the ‘bright spots’ in responsible gambling?