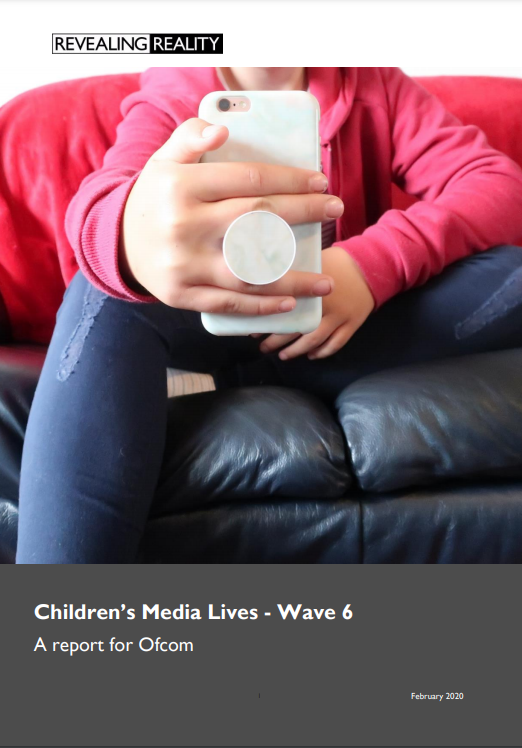 It should come as no surprise that ‘influencers’—social media personalities with large and loyal audiences—are having a big impact on children’s social media use. This has been documented in numerous news articles and television programmes. But what is apparent from our latest wave of research for Ofcom’s Children’s Media Lives project is the blurring of the line between influencers and the children that follow them, so much so that children are now becoming influencers themselves. The effect this is having on children’s social media behaviours is significant, and carries a range of risks that have been little explored.

Alongside the well-known influencers of Instagram and YouTube, with their millions of followers, there has been a rise in more niche ‘micro’ influencers, with followers in the tens of thousands, who receive sponsorship from brands looking for authenticity and a closer connection with customers.

But alongside them, we have identified a third group—‘nano influencers’—with a few hundred to a few thousand followers. It is these that are catching the attention of the children we interviewed. Although this third group isn’t yet being funded by brands, their status feels more attainable, and children as young as 12 were occasionally achieving this status with their own accounts. With it, a potential new opportunity could open up for marketing: rather than just a few big names in the influencer market achieving success, there are now countless people who, funded by brands, can provide niche entertainment choices, products and more to smaller and smaller audiences.

With the rise of ‘influencer peers’—schoolfriends that are gaining the numbers needed to be considered ‘influencers’—it’s no surprise that the children we spoke to are using their own social media to replicate this for themselves. They see their friends gaining popularity, and sometimes even money, for their online presence alone. As one 15-year-old girl described, a social media presence gives you ‘clout’, and children are mimicking established influencers online to achieve their own notoriety. Popularity is no longer confined to the playground; via their online personas, children can become mini celebrities within their school and local area.

Of course an attention economy encourages attention-seeking behaviour, and ever younger people are seeing this economy as something they can participate in. We saw this manifest in attempts by young people to emulate influencers: the 10-year old boy who posts videos with his top off; a slightly older male respondent posting film of himself doing wheelies on a busy road. Underwear and swimwear photos are routine amongst female teens, even if they aren’t always posted online. The attention economy has its darker corners: some of our teenage male respondents were being lured by other young users, who sent sexual images, to pay for sexual content; a female teenager swapped her Snapchat details for a free McDonald’s from her (adult) Uber Eats delivery driver. Our wider work suggests these are not niche behaviours.

For those who make it, the online influencer world brings big money and high status, and so it’s no wonder that it exerts a powerful pull on young people. Much of this behaviour and content exists beyond the watchful eyes of responsible adults; it might be time to direct greater attention to this world and the merging of adults and children’s online spaces.