1. Are smartphones fuelling the political divide in the UK?
by 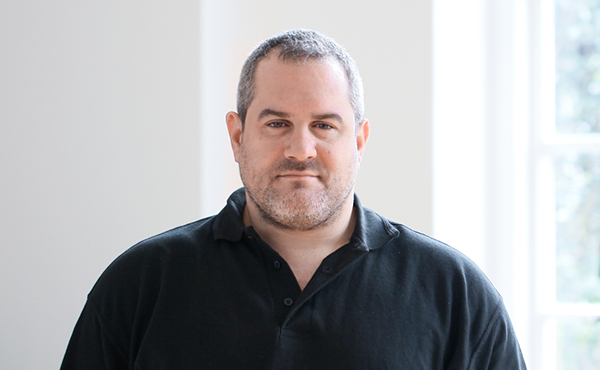 This is the first of four blogs based on self-funded research into how smartphones are influencing our view of the UK elections. Click on the elections insights blog to see what came out of the study, the research methods blog to see how we were able to ‘see’ largely private smartphone behaviours, and the case studies blog for a look at some of the key data. For further reading, the Guardian has published a lengthy analysis of our research.

The evolution from traditional forms of media—television, radio, newspapers—to laptops and smartphones has brought seismic change in the media behaviours of news consumers. But there has also been a marked shift in the way we use media to influence the opinions of others. At a time of growing social divide in the UK, this poses a difficult question: might our interaction with these new mediums be partly to blame for a more polarised society?

We’ve known for a long time that media is the key battleground on which elections are won or lost. We also know that the changing shape of media has triggered a shift in how political news is consumed—we just didn’t know how this looked for anyone other than ourselves.

Our work in recent years—for regulators, news broadcasters and more—has taken us behind the scenes of news behaviours, giving us unprecedented insight into what impact the altered media landscape is having on everyday people. Using innovative behavioural research methods, including screen record of smartphones, we were able to provide Ofcom with an understanding of just how disruptive the advent of social media and algorithms—and along with it, the decline of traditional mediums, the prevalence of “fake news”, and the increasing passivity of news consumers—has been for the industry and those who engage with it. Our self-funded project, Through the Looking Glass, also used screen record to explore how smartphones can entrench advantage or disadvantage depending on how they are used and who uses them.

Now we’ve applied these methods to a new self-funded project. Using a sample of six people across England with a range of political orientations, we sought to explore how news consumed via smartphones—whether it be from the websites of longstanding news providers like the BBC or on social media—is influencing people’s experiences of party political campaigns and wider discourse.

We knew from prior work that smartphones have become the primary means by which people consume news, but to date no one has successfully opened a window into the effect they are having on the political debate in the UK. We were the first research agency to apply screen record methods to understanding individuals’ behaviours around political information, and in the process saw into a world that has until now remained largely obscured from public view.

Pundits are forever keen to emphasise the importance of social media in influencing voter intentions, but do they really know how news is being consumed, and what effect different forms of consumption have on decision making? What’s the power of the traditional broadcasters over more niche news outlets? How prominent is paid-for political advertising on individual news feeds? How diverse and balanced is the news content that people actually see?

A project of this size cannot produce generalisable findings. However, it does illustrate just how much there is to learn about the nature of political news consumption and influence in the modern day.

Perhaps another election could throw up the opportunity to do a bigger study? Perhaps you have an idea for how this kind of project could help improve society for the better. We are always eager to develop and innovate around research of this nature, so if you do, we’d love to hear from you.